Today sees global superstar Ellie Goulding return with the release of her new single “Worry About Me” featuring multi-platinum-selling artist/producer blackbear. Ellie has also announced that her new album will be released on 5th June, album title and details to be revealed soon. 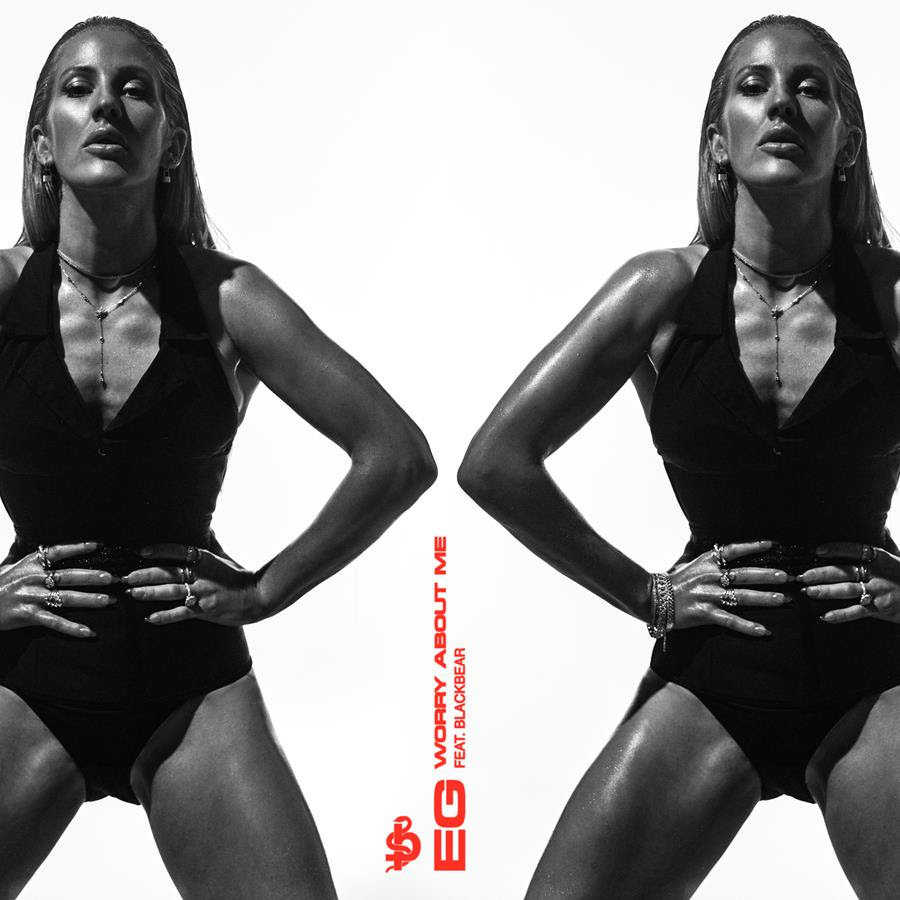 ‘Worry About Me’ is the first new music from Ellie Goulding this year and follows on from recent releases ‘Sixteen’, ‘Close To Me’ and ‘Hate Me’ as well her recent cover of Joni Mitchell’s ‘River’. For the new single Goulding has teamed up with acclaimed blackbear who rose to fame in 2015 and has since gone on to release five albums in the last five years as well as write and produce for a number of incredible artists. ‘Worry About Me’ is supreme slice of R&B fuelled pop, with a pulsating bassline throughout as Ellie sings “baby you don’t gotta worry about me” before blackbear jumps onto the track with his unique flow for his verse.

Speaking about the song, Ellie explains “’Worry About Me’ is a song I wrote reminiscing about a time a guy wanted me at his convenience, just as I was getting over him. It is intentionally tongue in cheek because I’m not at all bitter, I just found it humorous. It was refreshing to write, in the sunshine of LA, because at the time I was writing dark songs about my state of mind in New York”, blackbear continues “A song with a passive yet descriptive message of independence charisma & attitude while a statue of smooth still stands tall 😎 - I love this side of Ellie Goulding over this tempo and darker hip hop production. Ellie, to me, is the voice of the UK and is a special artist and human. There was not a hint of hesitation or lack of enthusiasm to get this done asap and shoot a crazy video where I have a twin brother (dark parent trap for adults if you will)."

Ellie, a UN Environment Ambassador, is known as a passionate advocate for environmental protection for our precious planet and champion of solutions to the climate crisis. She mixes this advocacy with her work to help end homelessness, supporting The Marylebone Project and fundraising for other nationwide charities working on the frontline of the homeless crisis.