Today, Academy Award® nominated actress and multi-platinum recording artist Hailee Steinfeld dropped her new EP 'A Half Written Story' which is actually part 1 of 2. Hailee says 'this is the first body of work I’ve put out since my debut project in 2016 and I can’t wait for everyone to hear these new songs.” 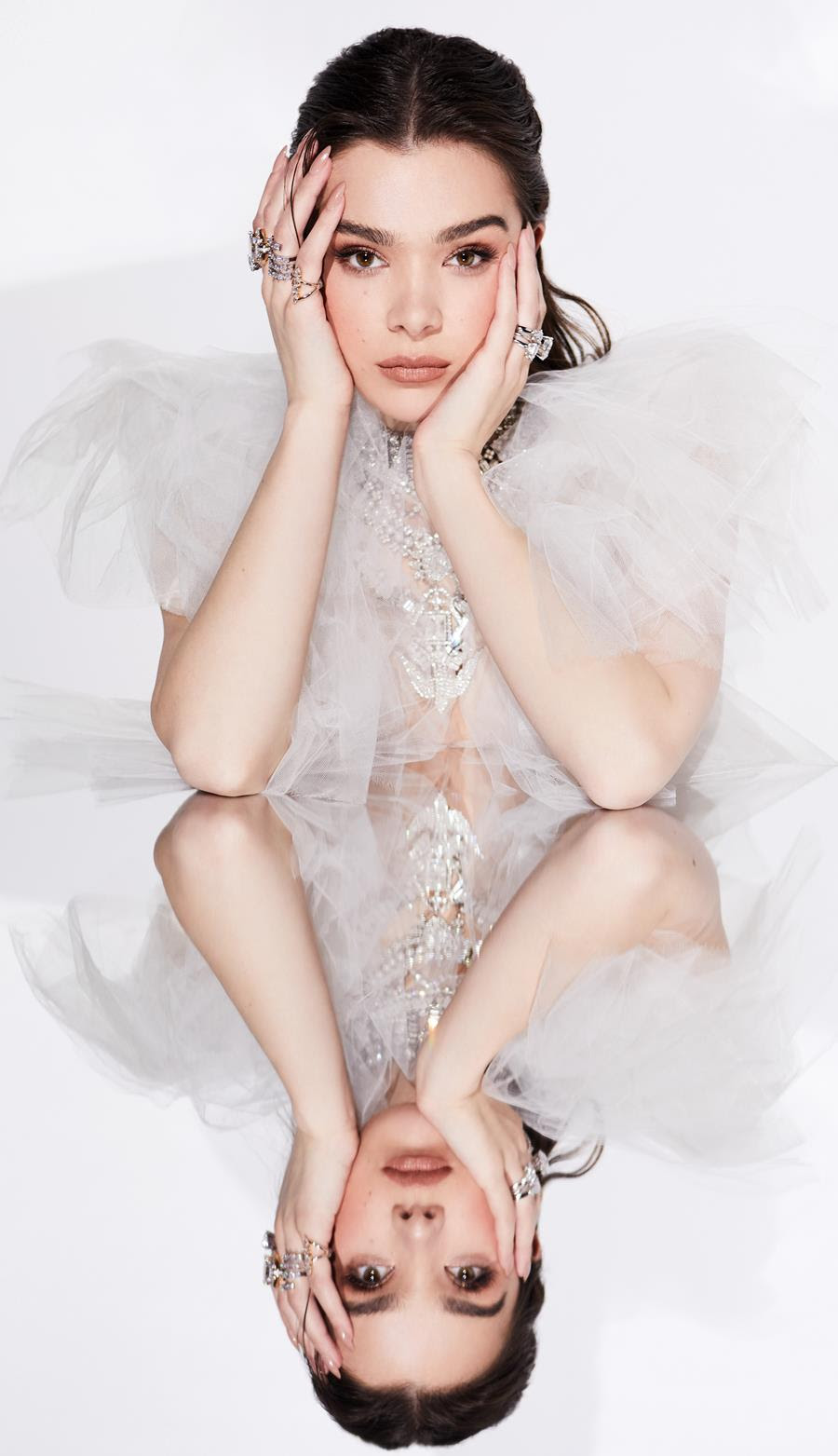 Part 1 features five songs including “Wrong Direction” and lead single “I Love You’s,” which Hailee performed last Friday (May 1) on The Tonight Show Starring Jimmy Fallon. Hailee first revealed a two-part project last month with the release of “I Love You’s” which was followed with features on The Project, The Today Show, MTV Australia and more.

Shortly after single release, Hailee shared the “empowering” (Harper’s BAZAAR) official video for the single which she directed alongside Sarah McColgan and has nearly 4 million views already. View the official video here and go behind the scenes of the video shoot here.

ABOUT HAILEE STEINFELD:
Republic Records multi-platinum recording artist Hailee Steinfeld quickly cemented herself as a force to be reckoned within pop music by releasing a series of certified hits. In addition to her breakout double-platinum debut single "Love Myself," her growing discography encompasses the triple-platinum hit "Starving," and platinum-certified singles "Most Girls" and "Let Me Go." To date, Steinfeld has amassed a total of nearly 8 billion streams globally and joined artists like Katy Perry, Charlie Puth, and Meghan Trainor on tour.

In addition to her thriving music career, Steinfeld is an Academy Award® nominated actor. She made her big-screen debut in 2010 with the Coen Brothers’ “film True Grit,” which she earned an Oscar® nomination for. In 2015 she starred in the blockbuster “Pitch Perfect 2” and in 2016, she starred in "The Edge of Seventeen" with a performance that earned two Critics' Choice® Award nominations and a Golden Globe® nomination. And in 2017, she returned with her starring role in the blockbuster “Pitch Perfect 3,” accompanied by three Teen Choice Award nominations for her work in both film and music. In 2017, Steinfeld also won "Best Push Artist" at the MTV EMAs, Musical.ly's "Top Covered Artist" award at the Billboard Music Awards, and was honored by Variety with the "Crossover Artist" award at its annual Hitmakers event.

In 2018, Steinfeld starred in Paramount's blockbuster "Bumblebee." In support of the release, the multi-faceted artist also released "Back To Life," an original song from the film's soundtrack. What's more, she voiced the character of "Spider-Gwen" in the Academy Award ® winning film "Spiderman: Into the Spider-Verse." In 2019, Hailee received rave reviews for her starring role as Emily Dickinson in “Dickinson” on Apple TV+, which she also serves as an Executive Producer on. The first season of “Dickinson” aired last fall and was quickly renewed for a second season.