Woman charged after Sydney hotel fire - A woman has been charged following a fire at a hotel in Bass Hill, in Sydney's southwest.
SA hoons arrested with child in vehicle - A midnight car street race south of Adelaide has ended with two arrests after police found one of the drivers was speeding with a six-year-old child i ...
Man fighting for life after Melb attack - A man is fighting for life at hospital after being punched and hitting his head on the floor in Melbourne.
Harry, Meghan drop 'royal highness' titles - Prince Harry and his wife Meghan will no longer be working members of Britain's monarchy and they will pay their own way in life as they embark on an ...
Cops investigate sudden death of Perth man - A Perth man who died suddenly in hospital overnight may have been involved in an altercation just hours earlier.
Man injured in Perth targeted shooting - A man has been shot in the leg in Perth in what police believe to be a targeted attack. 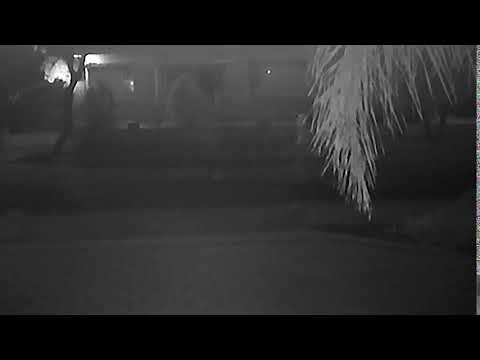 Police want to question four men over a violent sexual assualt on a Murray Bridge mother.

Around 12.30am on Tuesday 7 January, a woman went into her driveway to put rubbish in her bin when she was grabbed from behind by a stranger, put into a headlock and sexually assaulted.

A second man in the vicinity called out to the offender and he ran off, last seen heading north on Joyce Street, Murray Bridge.

Police commissioner Graham Tomkins said support has been offered to the woman and they are monitoring her closely.

CCTV identified in the area shows four men walking in a northerly direction along Joyce Street, Murray Bridge around the time of the attack. Police would like to speak to these men as they may be able to assist with the investigation.

Detectives are appealing for anyone with any information to contact Crime Stoppers on 1800 333 000 or online at crimestopperssa.com.au – you can remain anonymous.

Anyone who may have been driving in the vicinity of Joyce Street or Swanport Road around 12.30am is asked to check dashcam footage. Any images or footage can be submitted to Police via the uWitnessIt webpage by clicking here: https://sapol.au.evidence.com/axon